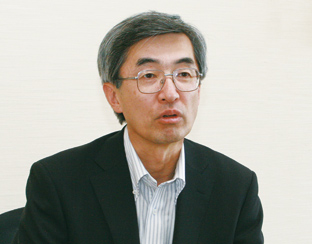 JFE Holdings’ vice president Shinichi Okada said to a reporter of Japan Metal Bulletin the firm tries to follow growing volume zone of steel demand especially in emerging country under the new 3-year plan through fiscal 2014 ending March 2015. He said the firm would decide the stance for the Vietnamese integrated steel project in the year. He said the Vietnamese project is one of the key for the firm to increase the group’s sales from current 30 million tonnes per year to 40-50 million tonnes in 5 years or more.